When Nina was in high school, shortly after she received her senior class ring, she jumped from a barn loft.  As she jumped, her ring caught on a nail in the wall of the barn.  As a result, she lost a finger.

Nina actually lost more than a finger that day.  She, to some extent, lost her identity.  She was no longer Nina.  She was “that poor girl who lost a finger.”

Nina was in the hospital for a few days, and attempts were made to reattach the finger.  When those efforts failed, Nina spent several weeks in therapy, learning to do with only nine fingers what she had always done with ten.  For a while no one, not even Nina’s closest friends, could be around her without having their eyes drawn to her injury.

That was thirty years ago.  Today, if you met Nina, you might not even notice her peculiarity. Gradually, my friend went back to being Nina, the girl who loved to bake cookies and style her friends’ hair.  She married, had children, and is active in her church and in other community activities. She truly is a “whole” person again.

Like Nina, all of us deal with handicaps and losses.  Some of our injuries are tragic and life-altering.  For a while immediately after they happen, we almost lose our identities.  Charlene becomes “the woman who had breast cancer.”  Ronald is “that man who had the affair.”  Steve and Linda are “those people whose son was arrested for selling drugs.”  Eventually though, like Nina, we must find ourselves again, recover to the extent that is possible, and go on with life.

Do not allow any injury, loss, failure or sin define who you are.  The only One we should trust to define us is the One Who made us.  He looks at you and me through eyes of love, and sees beauty. 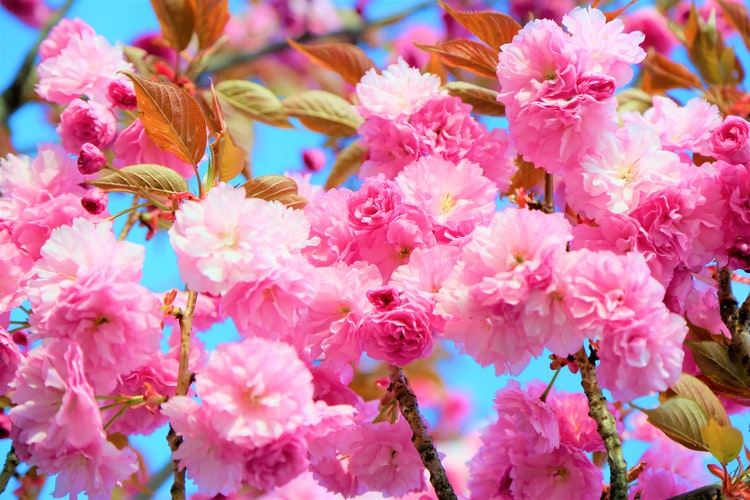 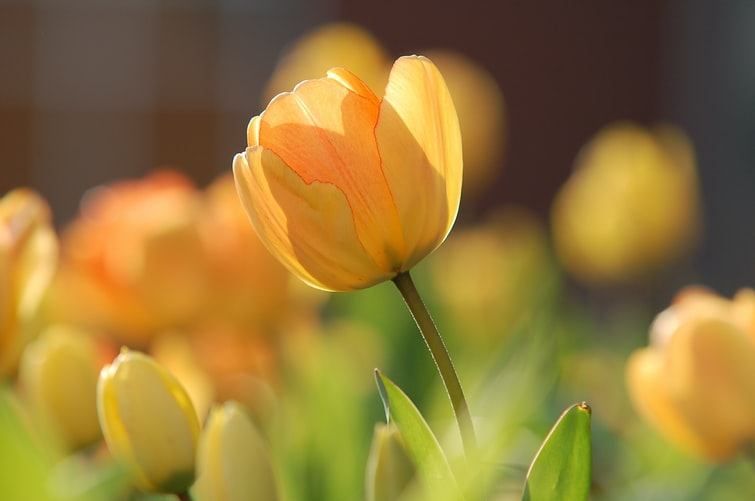 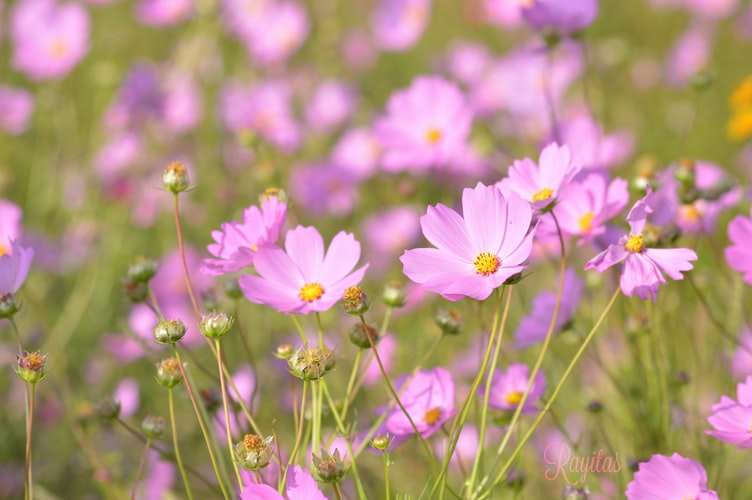 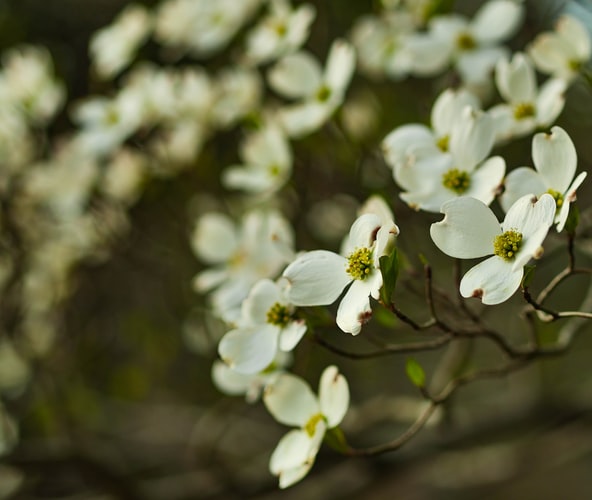 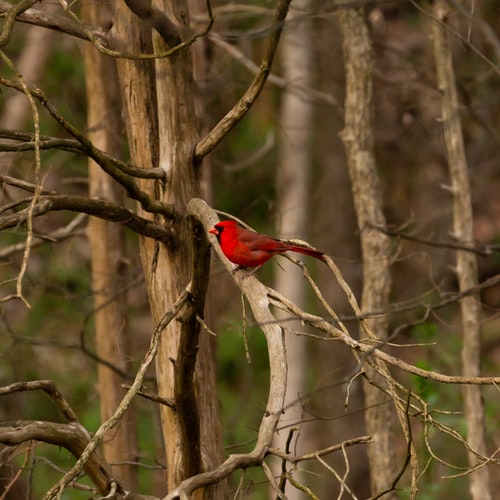 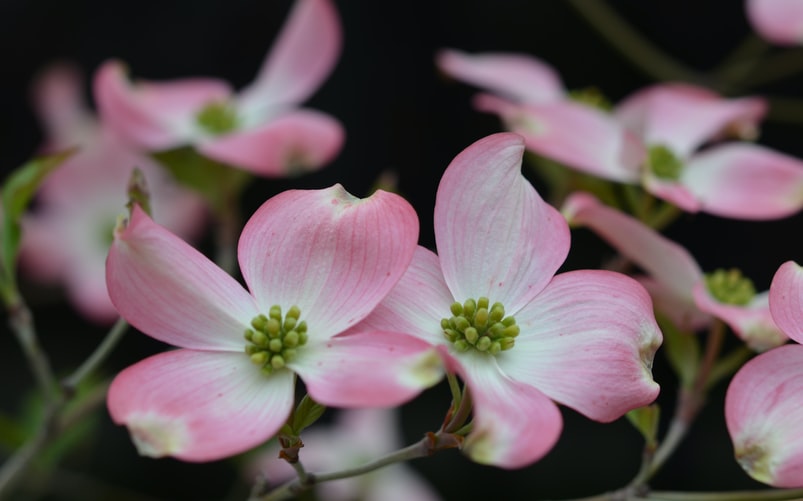 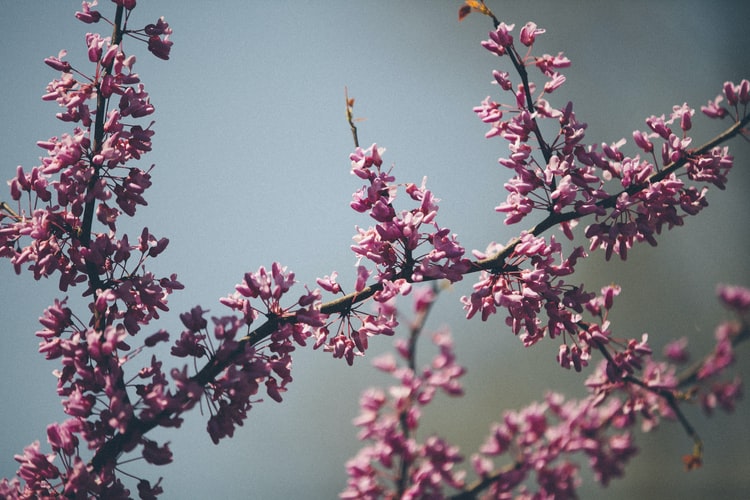 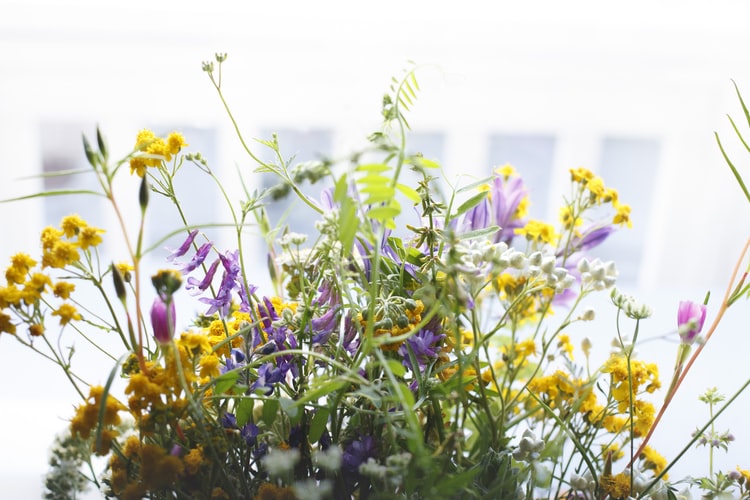 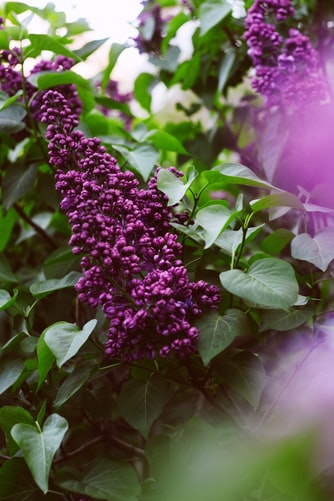 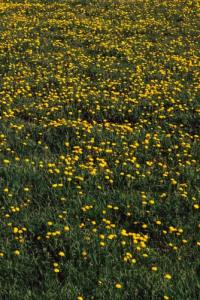