I grew up in the South, and as a child I heard words, phrases, idioms, etc. that are not commonly heard in the North, where I now live. One such phrase is fixing to.

I hear the single word fixing here in Indiana, but seldom do I hear the phrase fixing to.

For example, in the North people fix flat tires, fix dinner, and fix their hair, just as people do in the South. Northerners also speak of fixed rates and fixed incomes. Rarely, however, is anyone or anything in the North fixing to do anything.

The phrase fixing to is essentially the same as the phrase about to, but with a slightly stronger meaning. Fixing to as we used it when I was growing up in Arkansas carried a sense of immediacy that about to didn’t quite capture.

The phrase about to worked fine in some sentences. For example, a Southern woman might have said, “Guess what! I’m about to become a grandmother!”

A few moths later though, that same woman might be heard to say, “I’m fixing to tell my daughter to put a cap on that baby’s head!”

“School is fixing to start.”

“I’m fixing to spank your bottom.”

I don’t know what we would have done without that useful phrase. For example, if Mom asked me if I had done my homework, I often responded, “No, but I’m fixing to.” Enough said.

On Sunday morning we kids were encouraged to get a move on because “It’s a quarter to ten and we’re fixing to be late for church!” We complied because we knew anyone walking into church late was fixing to get the evil eye from the on-time arrivers.

Most of us grew up using terms that other people are not familiar with. For example, some people (not I) say, “I carried my grandpa to the grocery store.” Of course they mean they drove him there. Other people refer to shopping carts as buggies and to bottles of pop as bottles of soda. (How can some people be so wrong?)

And depending upon where you grew up, those Sunday get-togethers when church members take food and share it after the worship service are either potlucks, pitch-ins, basket dinners, or covered-dish meals.

I try to be tolerant and sensitive with word anomalies used by people who grew up differently from me, but it isn’t always easy.

A few years ago I taught the Cradle Roll class with a woman who grew up farther south of the Mason-Dixon Line than I did. One Sunday she and I were using a flip chart and leading our baby students in singing the song, If I Plant a Button, Will It Grow?

When we came to the end of the song, I sang: “A button’s not a living thing so it won’t grow. God didn’t plan for buttons to grow.”

My friend sang: “A button’s not a living thing so it won’t grow. God didn’t aim for buttons to grow.” Same theology expressed in different words.

But her “aim for” struck me as so funny I had to turn and look away because I knew I was fixing to laugh. 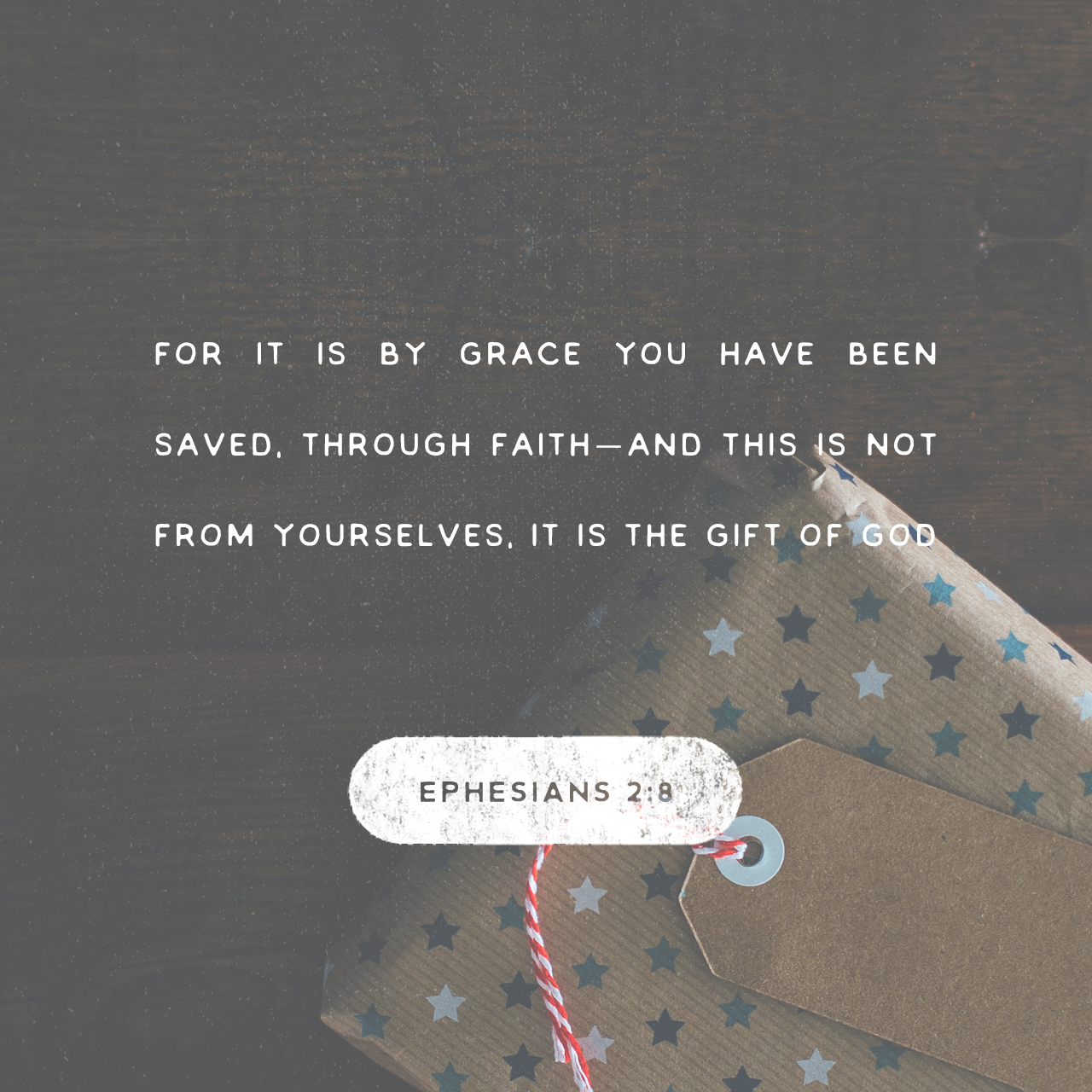 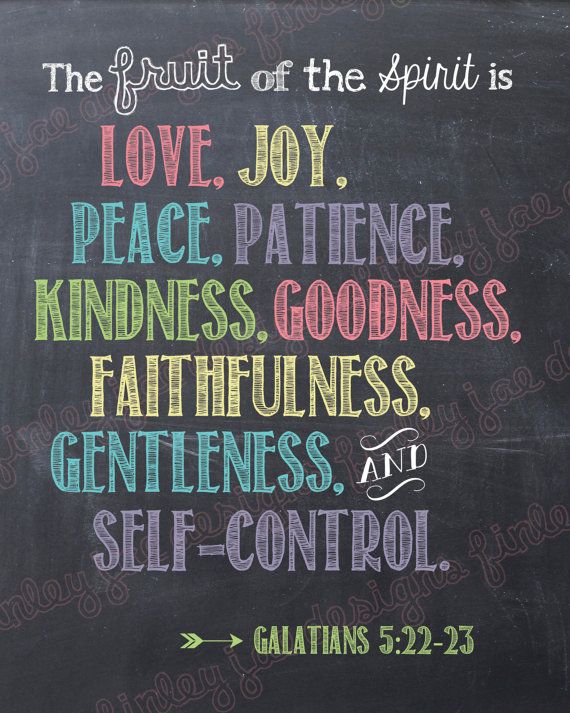 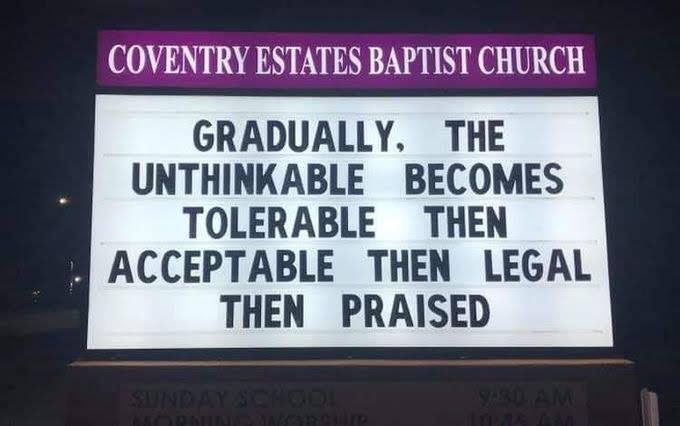