He wound through the vines and walked on the ground.

He swung from tree branches, but made not a sound.

‘Til he saw her one morning, eyeing the fruit,

And he found his slick voice, this ill-natured brute.

“Just taste it, my sweet one. What could it hurt?”

Then he smiled a sly smile, and walked off ‘cross the dirt.

He saw the two brothers, watched the strife as it grew,

Eyed the planter, the herder, ‘til he knew what to do.

“Just kill him,” he whispered, in Cain’s ear one day.

“You deserve better treatment.” Then he slithered away.

He made daily rounds, planting mischief and hate.

Wormed his way into hearts ‘til the world was a state!

What had started as beauty grew tainted with lust,

And the enemy smiled from his home in the dust.

He said to old Abram, “Try and be a bit clever.

Through Rebekah and Jacob, he hatched out a plan

To steal Esau’s birthright and bless the wrong man.

Poor Joseph got sold off to be a man’s slave.

Moses killed an Egyptian, hid his sin in a grave.

Satan moved through the ages, this worst kind of lout.

He needed no rest. Seems he never wore out.

He was there at Mount Sinai, where God gave the Law.

Whispered lies to the people, liked the gold calf he saw.

He meddled and hinted and urged folks to grumble.

He saw the bronze snake and watched Jericho crumble.

In Canaan he kept it up day after day.

Despite judges and prophets, he led folks astray.

Said to David, “Just take her, that beautiful thing.

Deny yourself nothing. After all, you’re the king.”

Through battles and rescues for years it went on.

The people kept listening ‘til sin was full-blown.

God looked down from heaven, saw the time was just right

To send his dear Son, born one Bethlehem night.

Was Satan then beaten? Did he give up his trying?

No! He stepped up his game, kept deceiving and lying.

“I’ll beat this man, Jesus,” he thought, in his pride.

“I’ve got friends in high places, lots of folks on my side.”

He weaseled and bargained and tempted each man.

And managed, at last, to accomplish his plan.

But Satan, you liar, you scourge of the land,

God always defeats you with His winning hand.

Jesus rose on that Sunday. He still lives today,

In the hearts of believers, who give Him full sway.

But you’re destined for Hell. God’s Word makes that clear.

We’ll continue to fight ‘til our battle is done.

Then we’ll go home to glory and live with the Son.

You torment and tempt us, our lives you’ve encumbered.

But know this, you Evil One, your days are numbered.

7 thoughts on “HE WAS THERE” 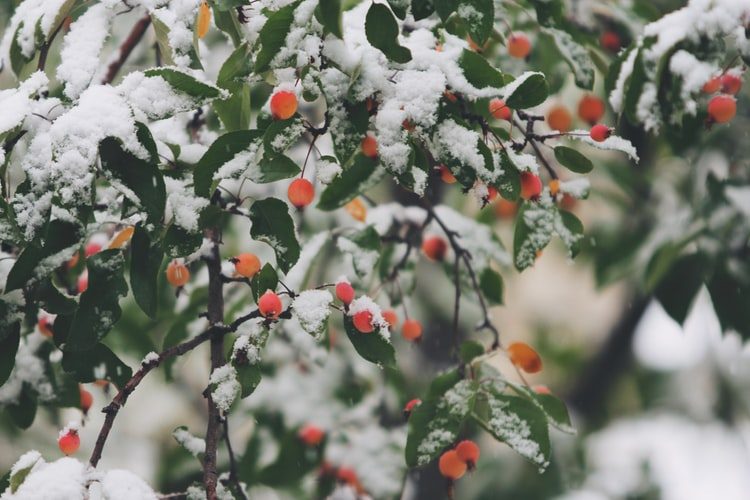 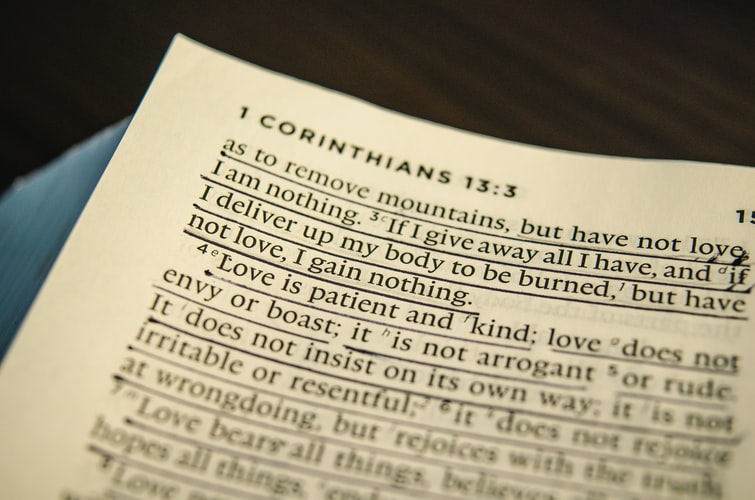