I asked my mother why I was named as I was. Her explanation included the mention of Deborah Kerr, the actress. Mom had a friend named Gay, who, as her name suggests, was a joyful woman.

I meet Debras, Deborahs, Debbies, and Debs all the time.

A delivery woman last week visited with me on my driveway. Her nametag read Deb, so we discussed the popularity of that name among women of our age.

A clerk I encountered in a department store wore a Deborah nametag. When she saw my name on my credit card, she said, “Hmmm. My mother said when she decided to give me my name, she was ‘at least going to spell it right.'”

My sister-in-law is named Lavana. She likes her name because it is unique. No one, upon hearing her name, ever asks, “Lavana who?”

My paternal grandmother was Eva, so she was Evie. I knew an Elda (Eldie), an Ida (Idie), a Laura (Laurie), a Letta (Lettie), and an Alta (Altie).

Some people had common names, but because those people were significant to my family and me, we did not need then, nor do we need now, to use last names when speaking of them.

This is true of Duane.

Duane was a second or third cousin, or a second cousin once removed, or some such.

My siblings and I have known several Duanes, but, to us, that name always denotes the One and Only Duane.

Duane and his sister, Judy Ann, sometimes stayed with their grandparents, who lived across the road from us. (Their grandmother was Altie.)

When they weren’t living with their grandparents, they lived in Kansas with one or the other of their separated parents.

Duane was a hero to me.

I won’t say he could walk on water, but he could run barefoot on our rocky dirt road faster and more effortlessly than anyone else I knew.

One day he swallowed a pokeberry, when all of us knew those purple berries were deadly. Their only purpose, as far as we knew, was to decorate the tops of mudpies or to force-feed to enemies. As if we had enemies.

But Duane survived the ingestion of that deadly pokeberry. Much to our surprise and relief, he did not drop dead.

Duane also used more colorful language than my parents allowed their children to use.

He introduced me to words like gnarly, squirrelly, and raunchy.

After an ice storm, I heard him say, “This road is slicker than snot on a glass doorknob.”

But no one is celebrating.

Duane died in a car accident before he reached even his 30th birthday.

I miss Duane and love him still.

What’s in a name?

This picture was taken in our front yard around 1960. I am standing on the left, next to Duane. My sister Pam is next in line, standing beside Judy Ann. 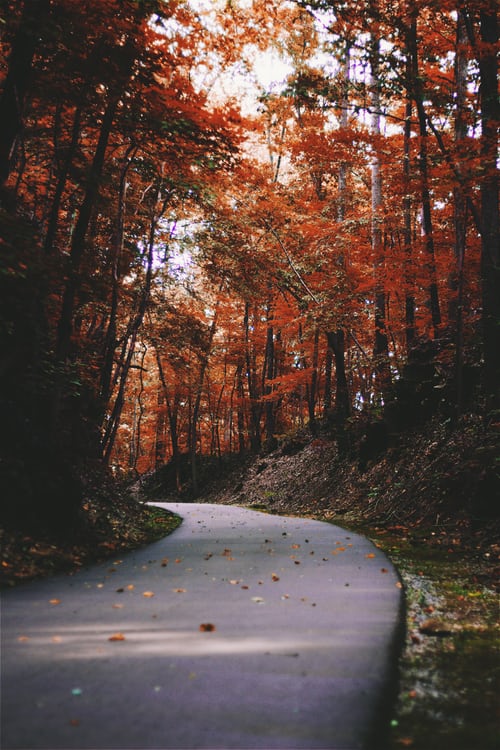 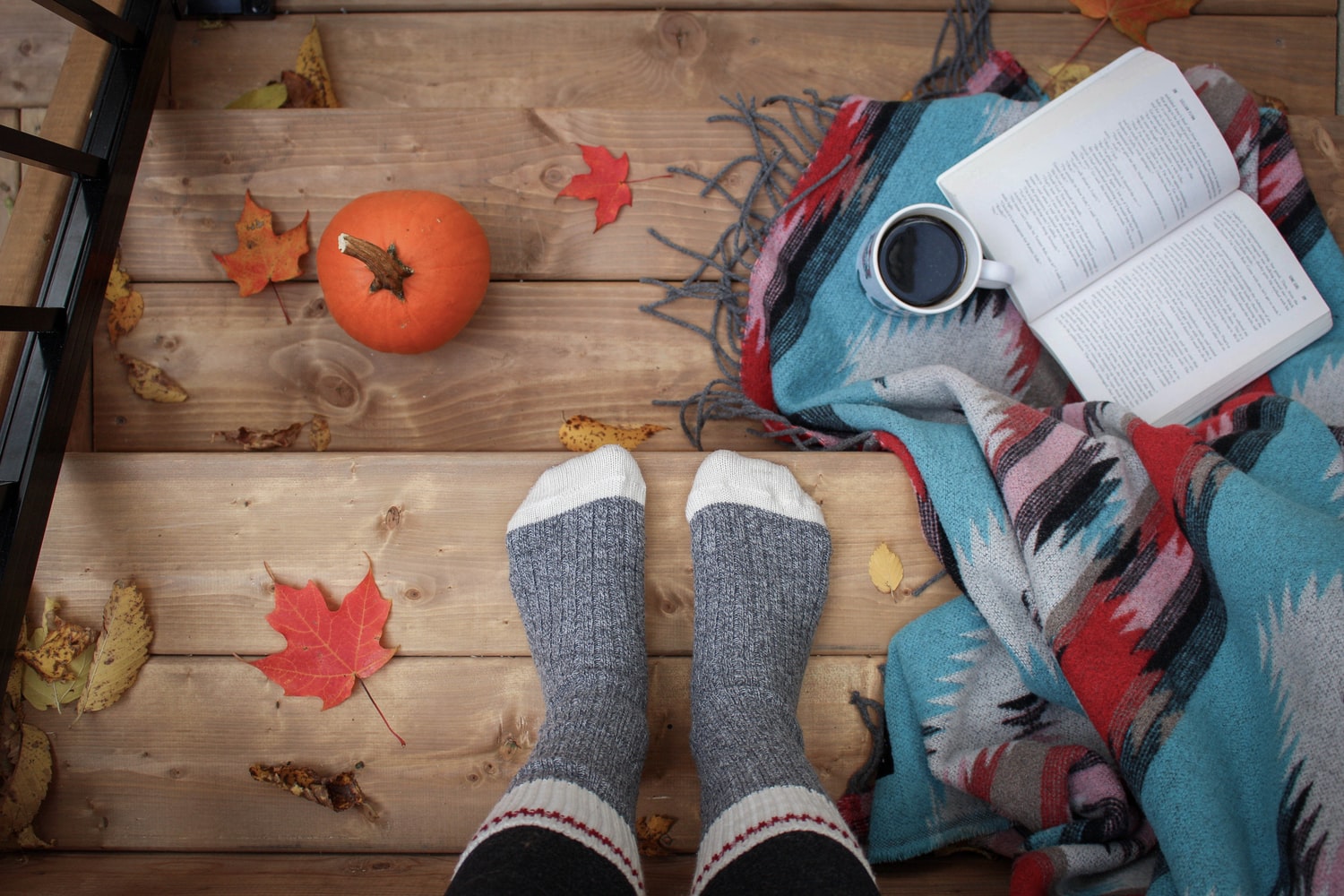 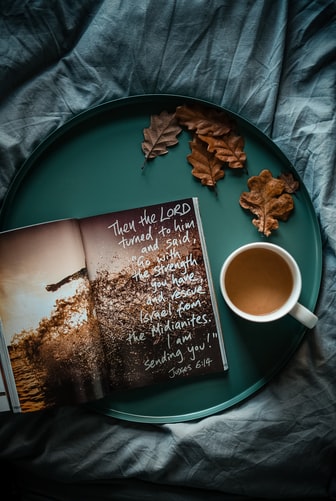 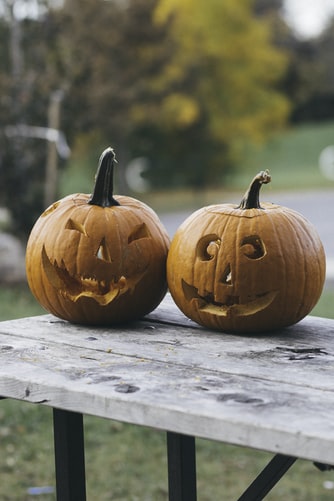 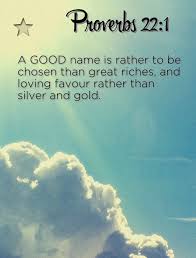 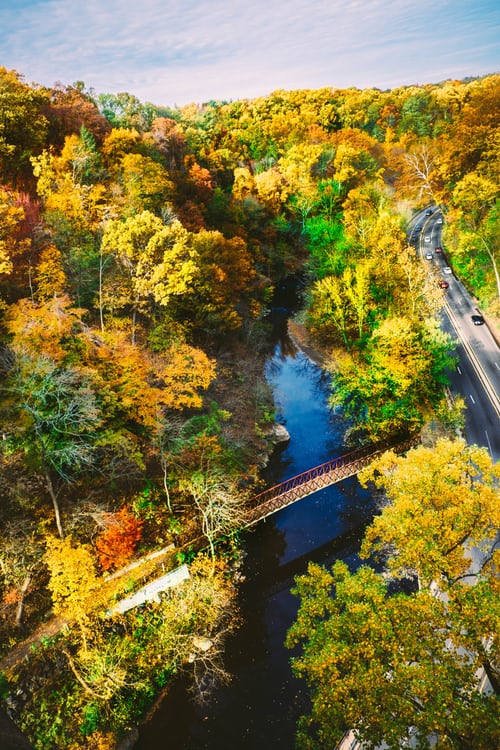 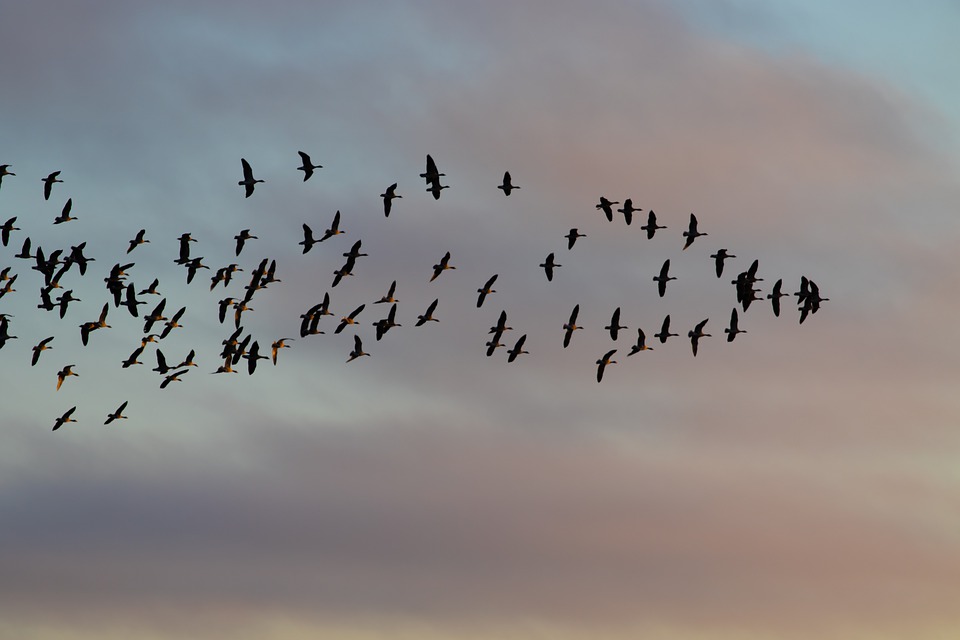 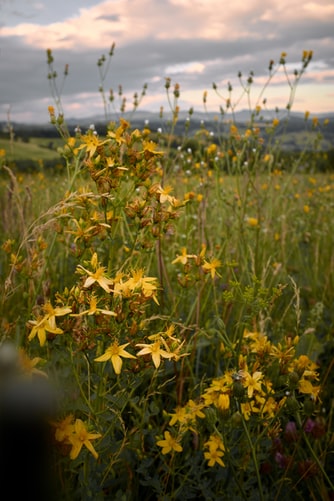 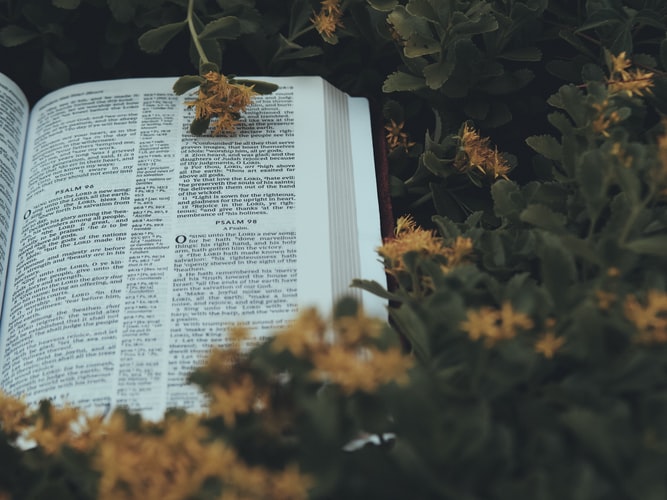